3 Most Common Types of Bike Accidents (+ 5 Bike Safety Tips Just for You!) 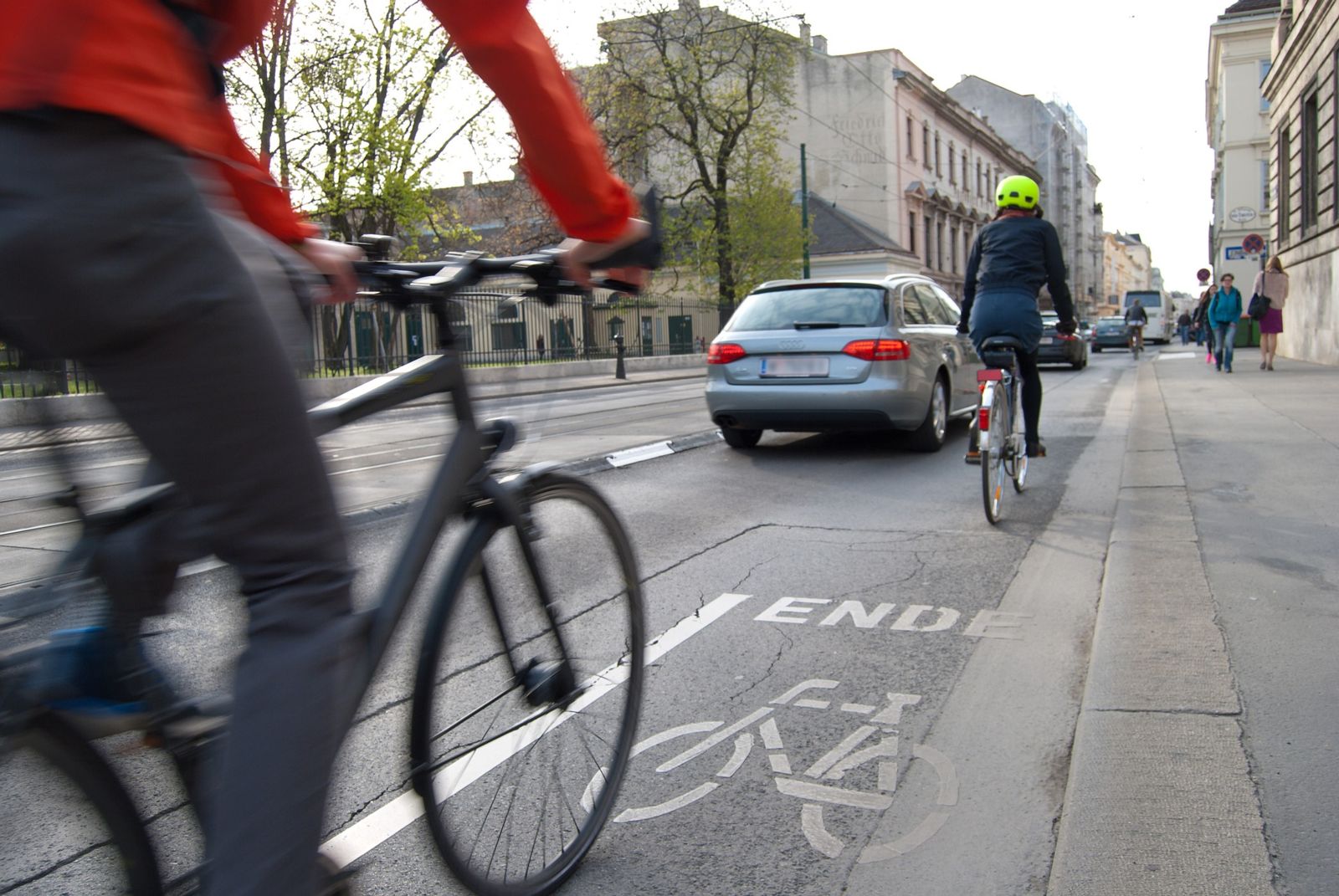 As the weather warms up in Illinois, more and more people take their bicycles out of storage and onto the street. We have handled a number of cases for injured bicyclists.  Due to the lack of protection for a bicyclist, bicycle accidents are particularly dangerous.

According to the Illinois Department of Transportation, over 3,000 crashes involving pedalcyclists (or bicyclists) occurred in 2014.  In most of these crashes, the bicyclist sustained severe injuries. However, 27 were fatal.

One way to help prevent bicycle accidents from happening is through education.

Before you take your bike for a ride, you should know about the 3 most common types of bike accidents:

The “Right Cross” happens when a vehicle is either stopped at an intersection or exiting from a side street or driveway. At this point, the bicyclist has already crossed in front of the vehicle.

The vehicle then pulls forward and hits the bicyclist. The car could also block the bike’s path at the last minute, making it impossible for the cyclist to avoid a collision.

The “Left Cross” occurs when a vehicle turning left strikes a bicyclist traveling in the opposite direction. Upon impact, the vehicle may hit the cyclist’s left side. If the driver turns into front of the bike, the cyclist may no choice but to collide with the right side of the vehicle.

The “Right Hook” bicycle accident can happen two ways. The first type happens when the driver fails to see a bicyclist crossing the street on which they’re turning right. The vehicle then completes the turn, hitting the biker in the process. The second variation occurs when a driver passes a bike rider, and then quickly makes a right turn with insufficient space, causing the bicyclist to run into them. 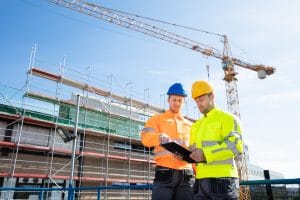 What is OSHA (and Does It Matter if My Employer Violates Its Rules?)

When we meet with a construction worker who has been injured on the job, we want to know which company or contractor had a responsibility to keep him safe. Construction accidents happen when safety rules are broken. Who makes the rules? More often than not, the construction worker can’t answer that question. Before he was…
Read More 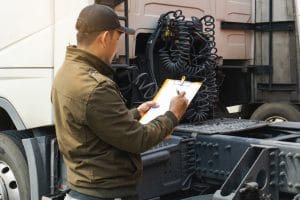 Trucking Companies: Safety Programs Are Worth the Cost

As highway safety advocates, we believe that every transportation company (especially trucking companies) need a well-rounded safety program. Why? If every company employed such programs, our highways would be much safer. By putting safety first, professional drivers would understand that their lives and the motoring public are more important than the bottom line. Safety programs…
Read More 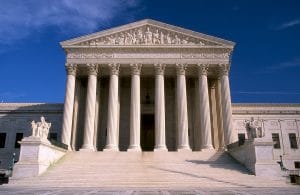 As a vaccine injury lawyer, I speak with people across the United States about a potential vaccine injury claim several times a week. Most callers had no idea that the Vaccine Injury Compensation Program existed before they were injured. Typically, the person I’m talking to was injured or knows someone who was injured due to…
Read More
© 2020 Shannon Law Group